What is the Fair Debt Collection Practices Act? 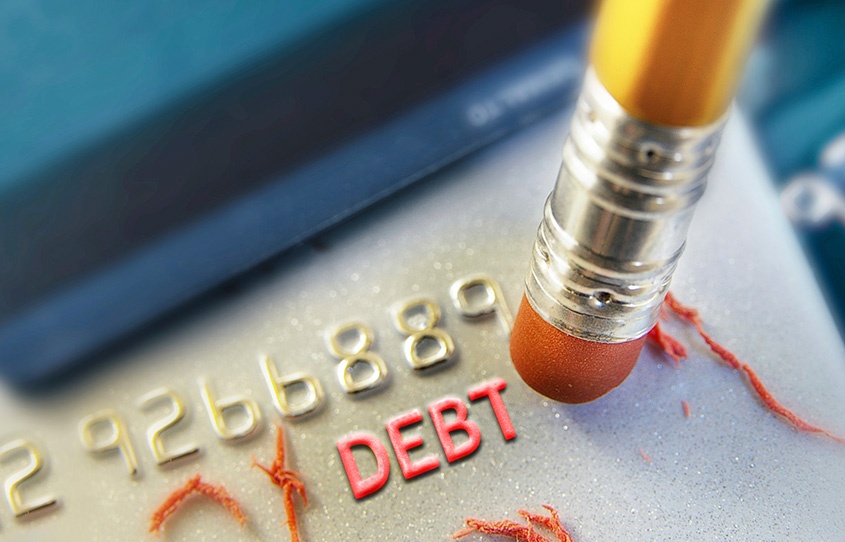 In order to understand both the rights of a consumer and the rights of a business hoping to collect on delinquent accounts, you must begin with a definition and a clear understanding of the Fair Debt Collection Practices Act. The FDCPA, passed in 1977, establishes legal regulations and protection from abusive debt collection practices. While it appears that the legislation is meant to protect the consumer, its purpose was originally geared towards protecting debt collectors. Even still, both consumers and collectors have mixed feelings about the Act.

What lead to the FDCPA?

The original bill that lead to the creation of the Fair Debt Collection Practices Act was drafted by the Senate Committee on Banking, Housing and Urban Affairs (Senate Report 382). After several court cases involving consumers and debt collectors, Congress determined that there was "abundant evidence" of deceptive, abusive and unfair debt collections practices and that the existing laws did little to protect consumers.

The report also stated that the bill should protect those debt collectors who are not using unfair, abusive or deceptive debt collections practices, so that they would be able to collect fairly and not be misrepresented.

How does the FDCPA protect consumers?

The FDCPA protects consumers by prohibiting debt or bill collectors from using abusive behavior when attempting to collect. For instance, it specifies the following is prohibited:

See also: What to expect when your account is in collections

HOW DOES THE FDCPA PROTECT Collectors?

By specifying what is allowed during the process of collections, the FDCPA protects those collectors who are using honorable and legitimate methods of collecting. Collectors must adhere to the following during communication with a consumer:

Keeping Up with the FDCPA

Enforcement of the Act is typically achieved through consumer lawsuits on collectors and the Consumer Financial Protection Bureau. The Federal Trade Commission does keep track of consumer complaints with regards to debt collection and receives more every year.

Because the Act was passed in 1977, many consumer groups feel that the penalties for abusive debt collections are not strong enough. If a consumer wins a lawsuit against a collector, they may receive damages up to $1,000 plus attorney fees. Debt collectors may also claim the violations were unintentional and not be penalized at all.

Alternatively, those attempting to collect legitimate debts also believe that the FDCPA is too strict and that some language in the Act needs to be updated to include new technology that wasn't around in 1977.

To read the actual language of the Fair Debt Collection Practices Act: FDCPA

With consumer credit card debt reaching unsustainable levels, many in the industry expect to see more disagreement and litigation with regards to the FDCPA. Amendments are proposed regularly and many states have passed their own fair debt collection practices regulations. Consumer watch groups are also staying on top of unfair collections practices with the hopes of stopping agressive collectors.

At BYL, we are commited to treating people the way we wish to be treated. Learn more about us and let us know how we can help.